NEW CANS ON THE BLOCK 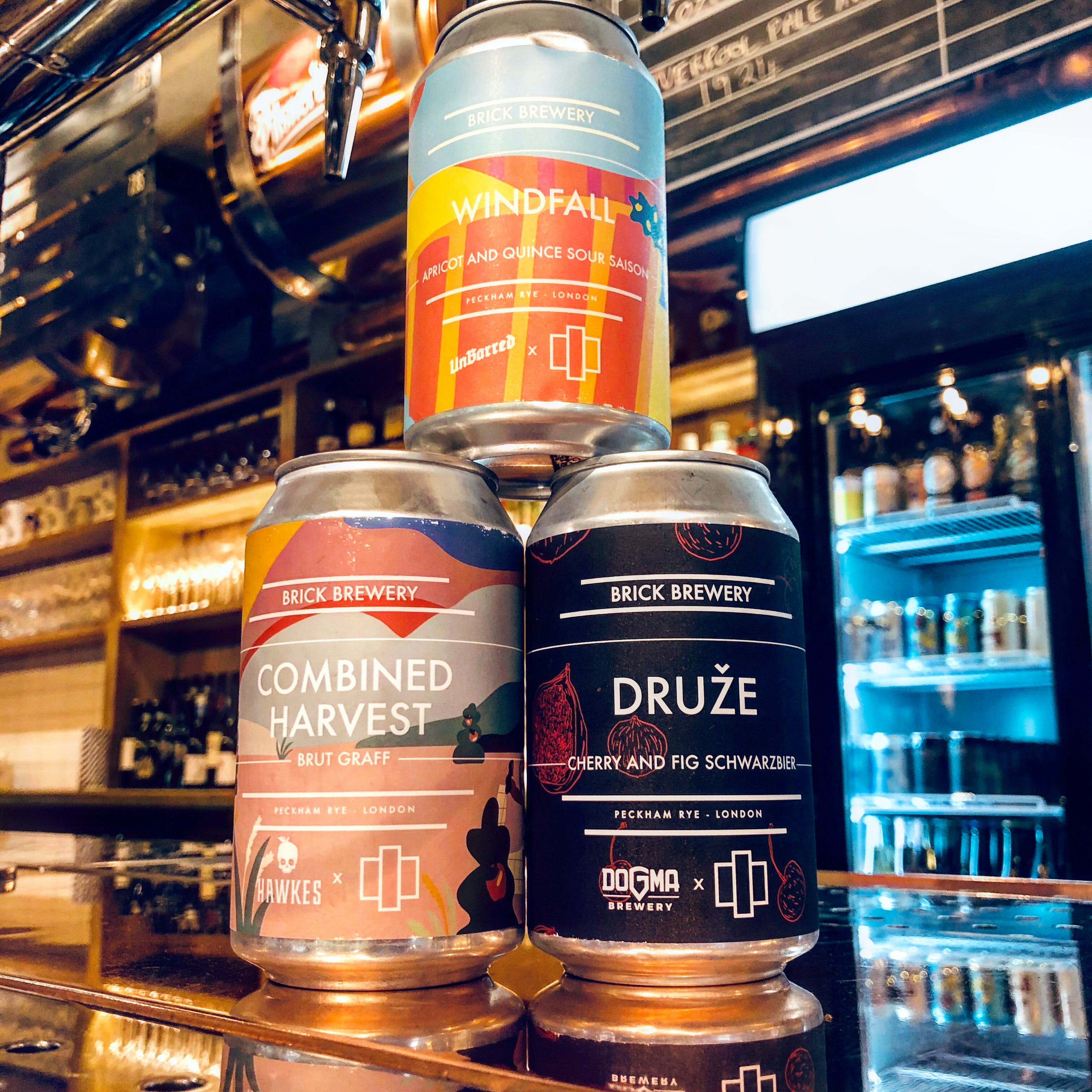 We welcome three great cans this week from Brick Brewery.
Founded by Ian Stewart in his garden In Peckham in his shed! Yes, his shed…
Until eventually growing to a production brewer under Peckham Rye station.
Brick biers are inspired by the many travels of the ever growing team.

These three biers have been brewed in collab with other brewers.

4.9% lager in collab with @dogmabrewery.uk
Take a classic German Schwarzbier and give it a wintery twist with the addition of cherries & fig. Oh JA!

Get them before they’re gone! 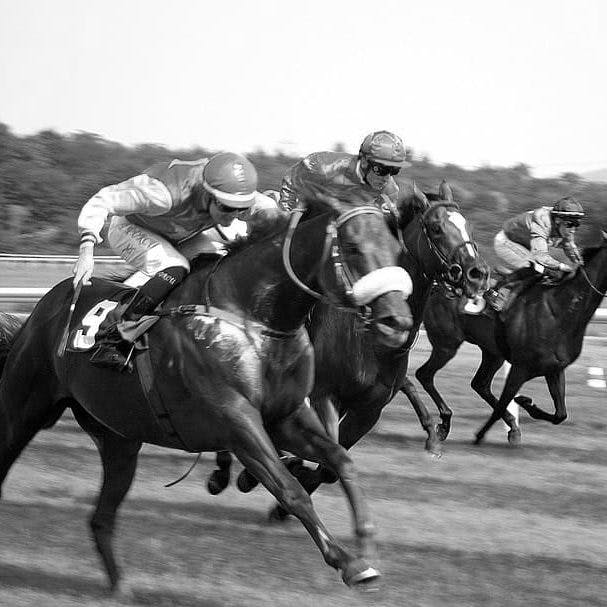 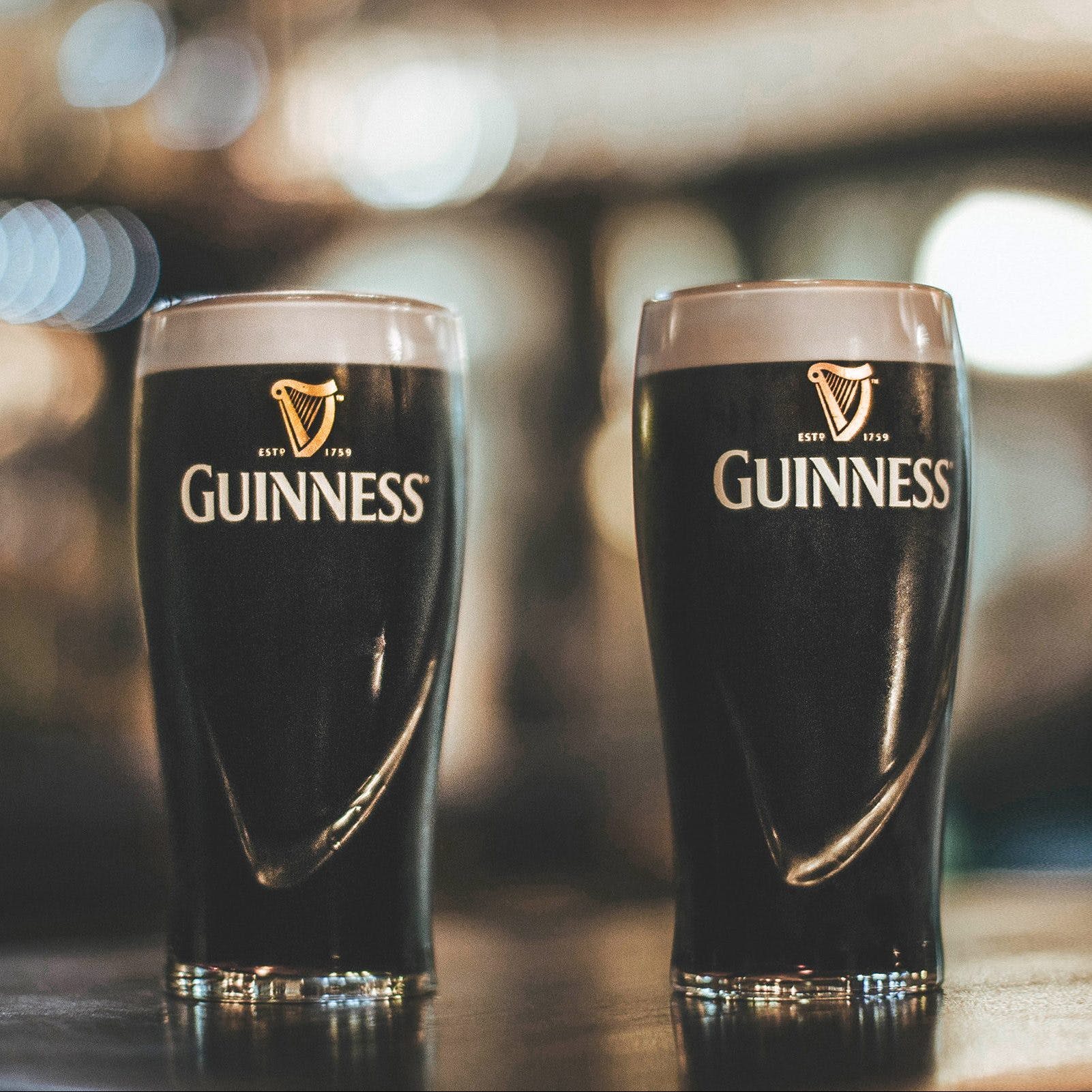 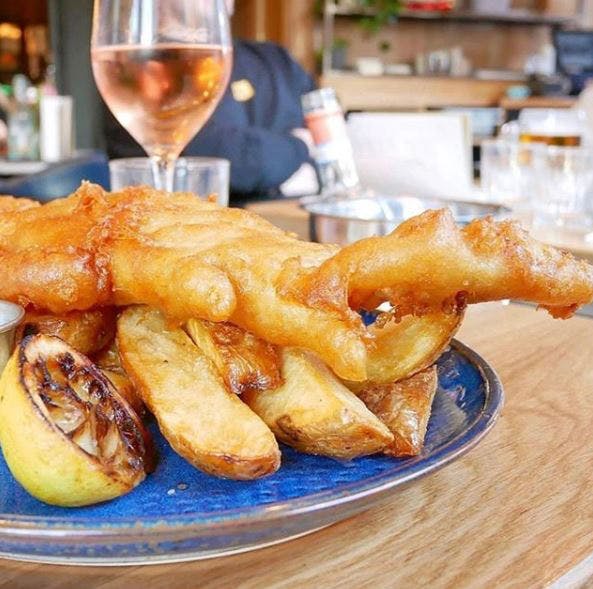