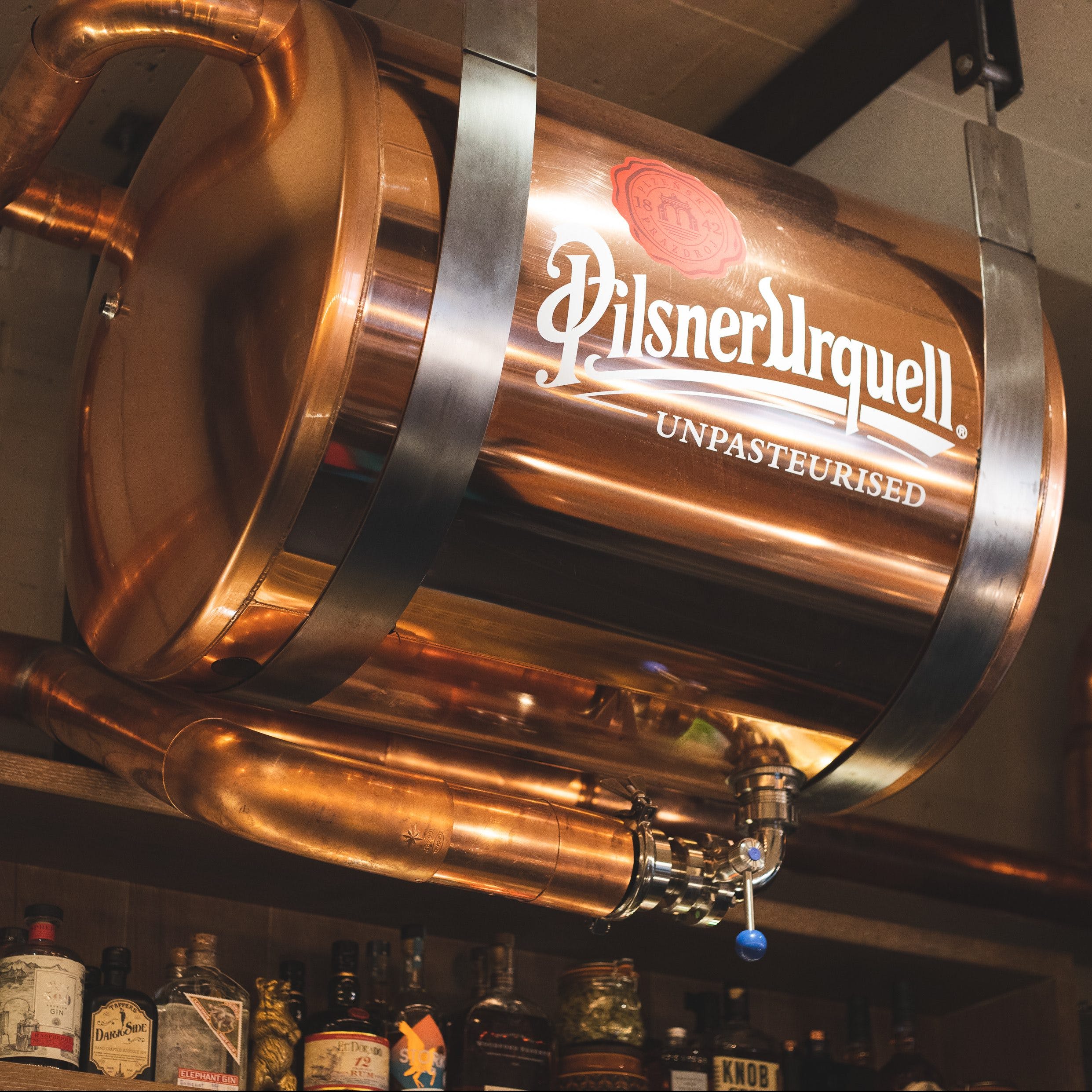 ‘Our beer is always at it’s best in the cellar of the brewery. A tankovna is the next best thing...’ 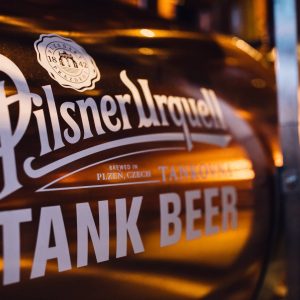 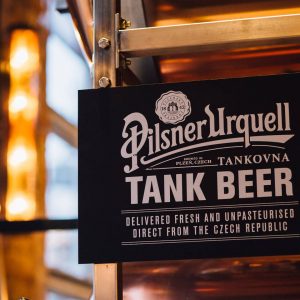 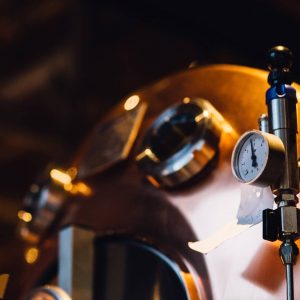 WHERE BEER IS THE MOST IMPORTANT THING

Tankovnas (tank pubs) are the bar staple of the Czech Republic, where the beer is culturally and socially the most important thing. Where drinkers expect a brewery-fresh pint every time.

For freshness, the cellar of a brewery is the best place to drink beer, but not always convenient. So to supply the demand for fresh beer, tankovnas became the method of getting brewery, standard, unpasteurised Pilsner to the people. Storing the fresh brew in copper tanks within the bar.

Processed beer lasts for months/years but fresh tank beer must be tanked up within hours of leaving the brewery and drank within 7-10 days.

The vast difference in taste, nutrients and aromas is why Czechs demand only fresh tank beer.

This commitment to freshness has been the norm in Czech Republic for generations. At Albert’s Schenke, we also work to these Bohemian standards of flavour and freshness.

It is a huge effort but the beer is worth it. 1,500 mile weekly beer runs to the Pilsner Urquell brewery (in Plzeň just outside Prague) are needed to fill our 4 x 900-pint copper tanks that dominate the main bar area and serve Liverpool with the perfect pint of Pilsner Urquell. In fact, during busy weeks we often need to do 2 trips per week to quench the thirst.

So, our Pilsner is to the highest Czech standard. The next step is delivering a perfect pour. 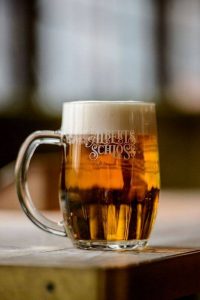 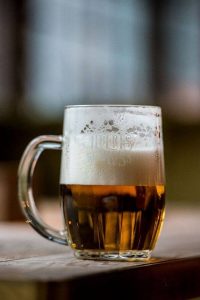 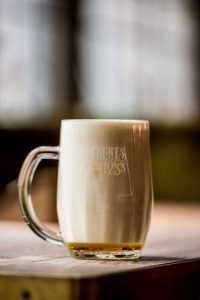 Similar to a British pint but with a far larger ‘crown’.   A minimum of 3cm of foam on top of the pint to preserve the flavour and aroma. Maximum carbonation keeps the beer refreshing.

Over a third of a pint is creamy foam. Less carbonation makes for a smoother, creamier pint and more suited for a quick one.

It’s basically, a glass of creamy beer foam! We Brits struggle with this concept but the Czechs love it. 90% foam with a small amount of beer in the bottom of the glass.

Traditionally enjoyed at the end of the meal to aid digestion.

Albert’s Schenke is inspired by these techniques because just like our Czech friends, we believe fresh beer really is the most important thing. 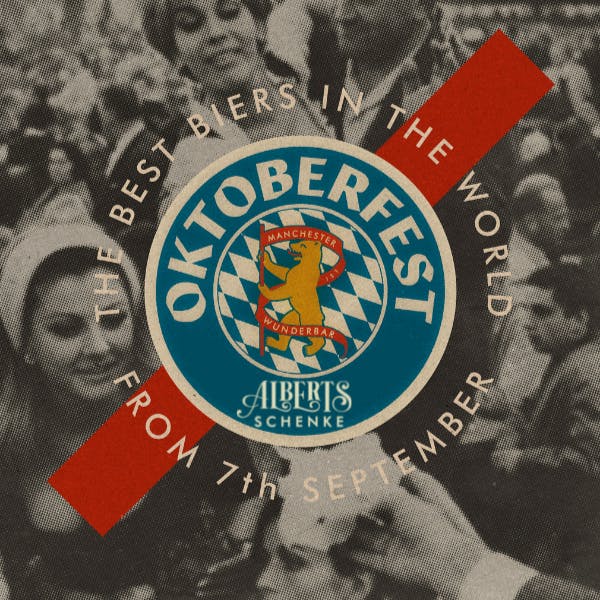 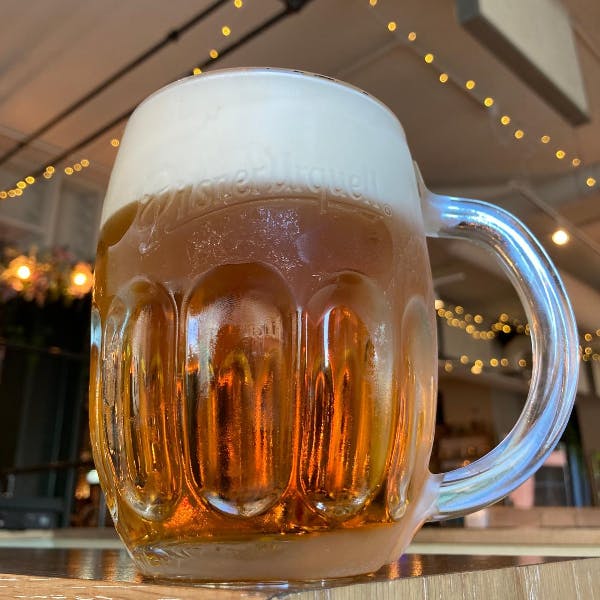 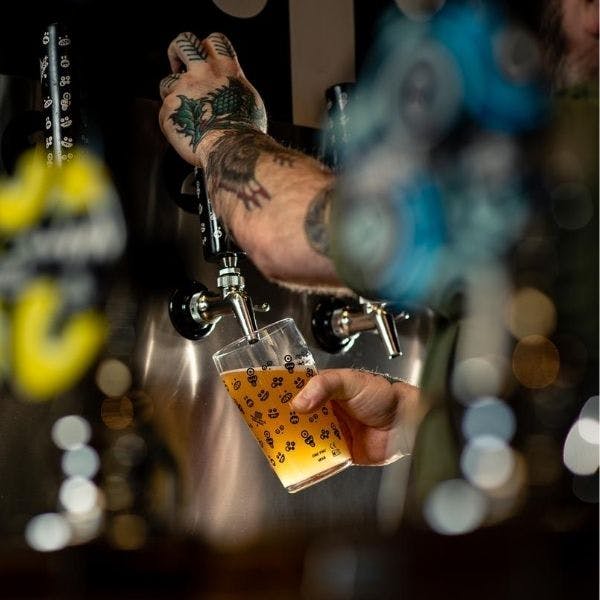